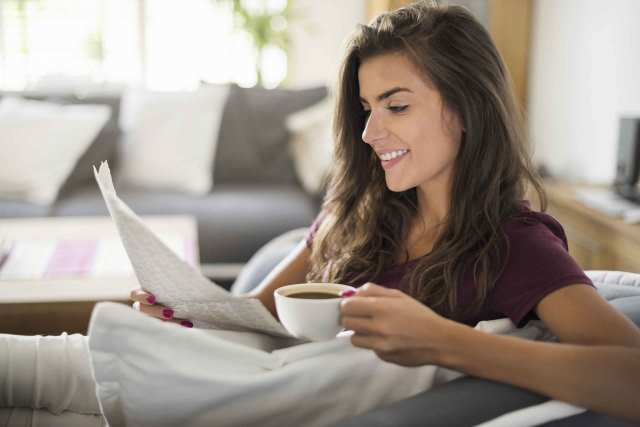 A fairly decent FY22 and hope for FY23

23/01/23 -"Sandvik released a very decent set of numbers for FY22, even if a few extraordinary items weighed on the reported profits. While if currency impacts helped, the group’s margins proved relatively ..."

Pages
47
Language
English
Published on
23/01/23
Download
You may also be interested by these reports :
02/02/23
ALFA LAVAL
Alfa Laval’s Q4 figures beat consensus across the board. This result also led to a beat in the 2022 figures. Orders and revenues grew in almost all ...
02/02/23
ABB
ABB reported reasonable Q4 figures with revenues ahead of consensus estimates and profitability in line. Order intake was weaker than expected and ...
02/02/23
AALBERTS
We believe costs in 2022 and beyond will turn out to be €50m lower than expected as a €50m one-off cost in 2021 had been counted as recurring up to ...
01/02/23
LANDIS+GYR GROUP AG
The roadmap for the future – L+G CMD